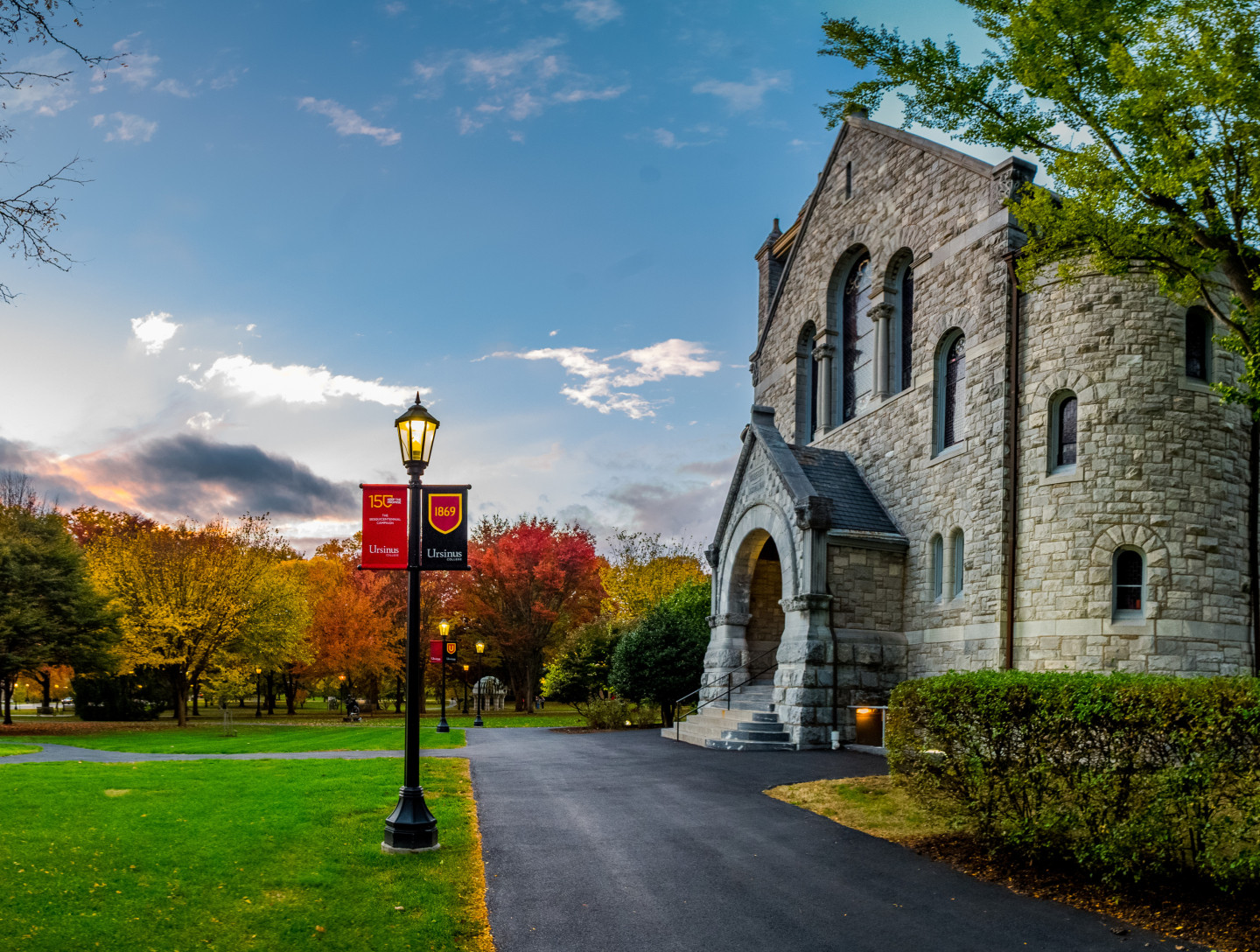 
U.S. News Ranks Ursinus Among Best Nationally and Top 10 for Teaching in Pa.

Ursinus is ranked 6th in Pennsylvania (tied with Bucknell University) for Best Undergraduate Teaching. Colleges in this category are nationally ranked liberal arts colleges that are recognized for “faculty with an unusually strong commitment to undergraduate teaching.”

On the list of Best National Liberal Arts Colleges, Ursinus is ranked 85th—and tied for 11th in Pennsylvania.

Ursinus shares the No. 85 ranking with three other institutions: Allegheny College (Pennsylvania), University of Puget Sound (Washington), and Wheaton College (Massachusetts). It also ranks 77th on the list of Best Value schools, which takes into account a school’s academic quality, as indicated by its 2022 U.S. News Best Colleges ranking, and the 2020-21 net cost of attendance for a student who received the average level of need-based financial aid. The higher the quality of the program and the lower the cost, the better the deal, according to the publication.

The U.S. News and World Report ranking is just the latest national accolade Ursinus has earned this year. The Princeton Review once again included Ursinus among the best 387 colleges in the country while also naming it one of the “academically outstanding” institutions in the northeast. Washington Monthly ranked Ursinus among the top 20 liberal arts colleges in Pennsylvania, and the Fiske Guide to Colleges included Ursinus as one of the nation’s “best and most interesting” institutions of higher education.

President Blomberg to Step Down After Six Years Leading Ursinus