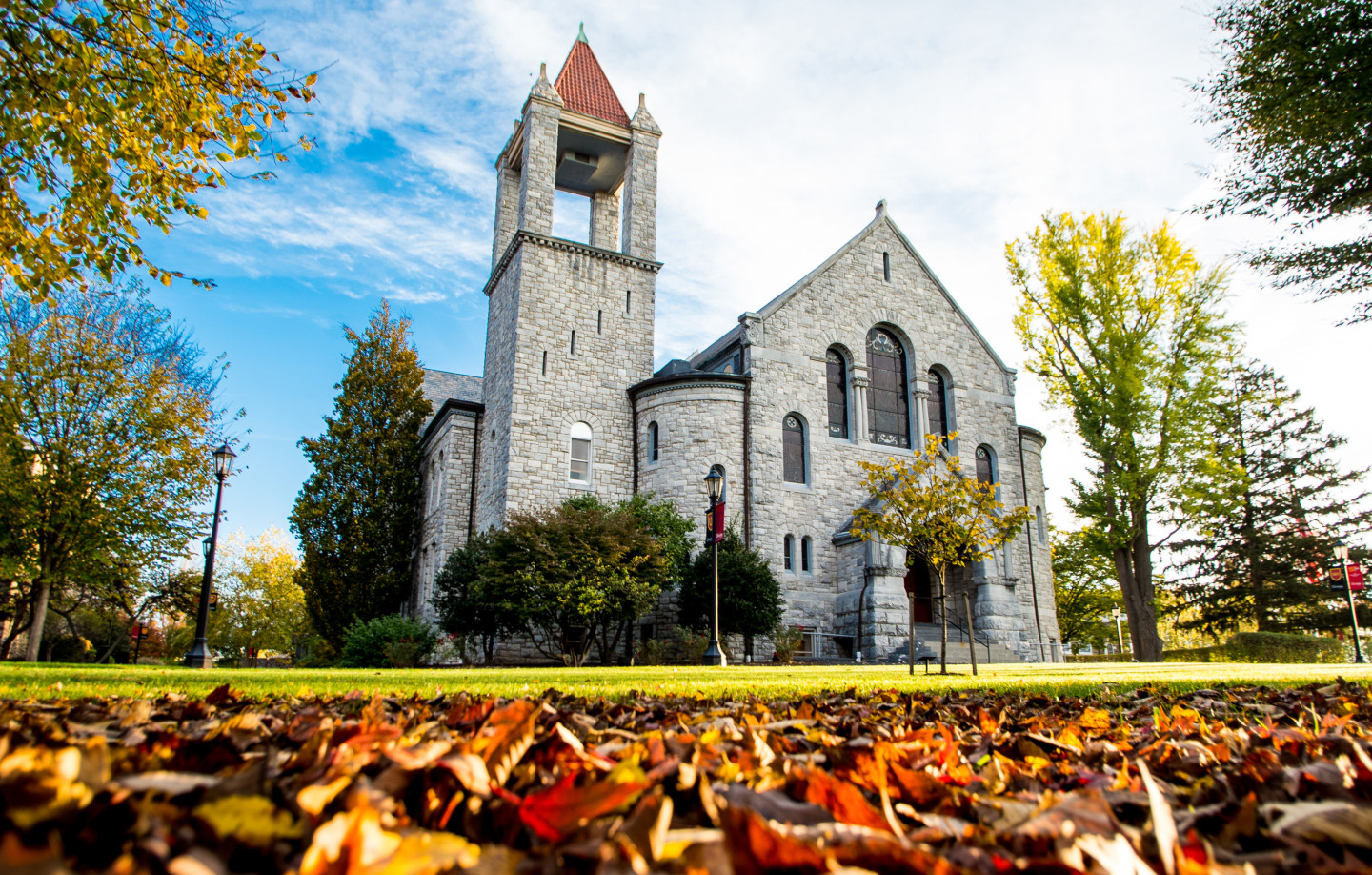 U.S. New s ranks Ursinus among the top 11 in lists of liberal arts colleges and “ Best Value Schools ” in Pennsylvania , while a report from the Georgetown University Center on Education and the Workforce ranks the return on investment of an Ursinus College d egree in the top 6% nationwide.
HomepageNewsUrsinus Among Top 11 in Pa., Top 6% in ROI Nationally
by Jennifer Meininger Wolfe September 12, 2022

U.S. News also ranked Ursinus No. 10 in Pennsylvania—and 74th nationally—in the list of “Best Value Schools,” which takes into account a school’s academic quality, as indicated by its 2023 U.S. News Best Colleges ranking, and the 2021-22 net cost of attendance for a student who received the average level of need-based financial aid. The higher the quality of the program and the lower the cost, the better the deal, according to the publication.

The Best Colleges ranking is just the latest national accolade Ursinus has earned this year.

A 2022 report by the Georgetown University Center on Education and the Workforce that ranked 4,500 colleges and universities by return on investment (ROI) found that liberal arts colleges outperform other institutions by more than $200,000 over the long term. Higher still is Ursinus College’s ROI, which is 29% more than the median for all liberal arts colleges, placing Ursinus in the top 6% of all colleges and universities in the nation.

The Princeton Review once again included Ursinus among the best 388 colleges in the country while also naming it one of the “academically outstanding” institutions in the northeast, as well as one of the top “Green Colleges.” Ranked among the Top 20 Pennsylvania liberal arts colleges by Washington Monthly, Ursinus was also ranked 6th in the state in the “Bachelor’s to Ph.D.” category and 7th in the “Research” category.