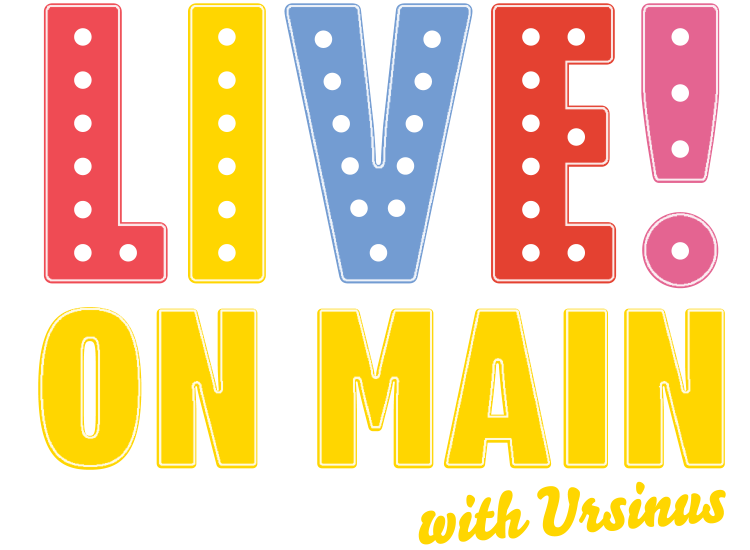 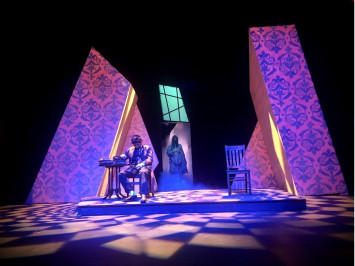 Virtual programming at your fingertips in three main categories:

Ursinus College theater and dance artists bring productions and dance concerts to life virtually for audiences to enjoy at home.

UC faculty and staff offer mini lectures and demonstrations on topics within science, arts, culture and beyond. Check out our latest spotlight!

View virtual exhibitions from the Berman Museum of Art and studio tours with Ursinus art faculty.

We wish you could be with us on campus, but until we open our campus to visitors again, stay connected with Ursinus College with LIVE! On Main, a website dedicated to our virtual arts performances and exhibitions. Step inside and explore!