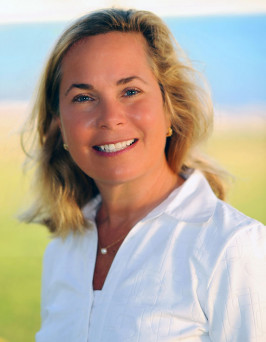 Cynthia Fisher ’83, managing director of an investment firm, founder of ViaCord and Director at Boston Beer Co. was speaker for the e-ship entrepreneurial speaker series at Carbon3D, whose founder and CEO is Joseph DeSimone, ’86.

No stranger to giving effective talks, Fisher was a guest last year of the U-Imagine Center at Ursinus College.  Her firm, WaterRev, LLC, focuses on companies creating technology for the sustainable practices of water in agriculture. Previously, she made an impact in the medical world by starting a company, ViaCord, in 1993, that harvests and stores life-saving stem cells. A biology and physics major at Ursinus, she also received an honorary Doctor of Science degree from Ursinus in 2006 to honor her for her contributions to the college and to the business world. She has founded or co-founded several pioneering scientific and environmental companies that have had global impact, such as recently, a precision agriculture company providing farmers with mobile applications and decision support systems for water and fertilizer input management. She is also Director of Boston Beer Company, maker of Samuel Adams Beer. She has an MBA from Harvard Business School.

Fellow trustee DeSimone has made breakthrough contributions to the field of 3D printing.  A recent Ted Talk by DeSimone unveiled a new technique –inspired by Terminator – that is 25 to 100 times faster than previous techniques. As CEO of Carbon3D, which recently raised $100 million in funding, DeSimone is currently on leave from his role as Chancellor’s Eminent Professor of Chemistry at the University of North Carolina at Chapel Hill, William R. Kenan, Jr. Distinguished Professor of Chemical Engineering at North Carolina State University and of Chemistry at the University of North Carolina. He received his bachelor’s degree in Chemistry from Ursinus College, and his Ph.D. in chemistry from Virginia Tech. 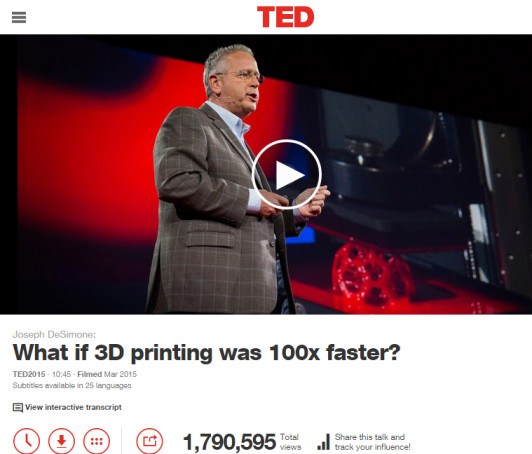