Ursinus College and its Centennial Conference peers celebrated two of the most influential women in the coaching profession while preparing future generations of female coaches at the 20th annual Snell-Shillingford Symposium in December.

The event honors the contributions of Eleanor Frost Snell and Jen Shillingford ’54. Snell led the Ursinus field hockey team for nearly 40 years and developed the program into a national powerhouse. The symposium was started in 1999 by Shillingford, who served as field hockey coach and athletic director for more than 20 years at Bryn Mawr and was president of the United States Field Hockey Association (USFHA).

“We’re honored to host the event on its 20th anniversary,” Ursinus Director of Athletics Laura Moliken said. “Our hope is that young women will continue to pursue roles in athletics at all levels and that they will inspire the next generation in the same way they’ve been inspired by all those who have come before them.” 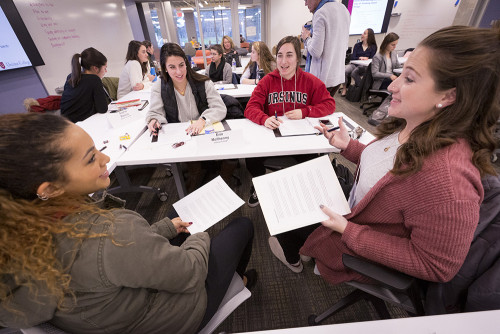 During the symposium, female athlete representatives and coaches from Centennial Conference schools converge to participate in sessions designed to empower women in the coaching profession and address various issues pertaining to coaching and athletics.

A Centennial Conference article about the symposium states of Snell that, “Conventional wisdom during the decades she coached encouraged polite and restrained engagement in athletic pursuits for women. Under Snell, Ursinus women cultivated more expansive dreams of athletic excellence, dreams that would lead two of her former athletes to take up the mantle of head coach of the U.S. Women’s Field Hockey team and countless others making an impact throughout the athletic world as competitors, coaches, officials, physical educators, administrators, and academics.” 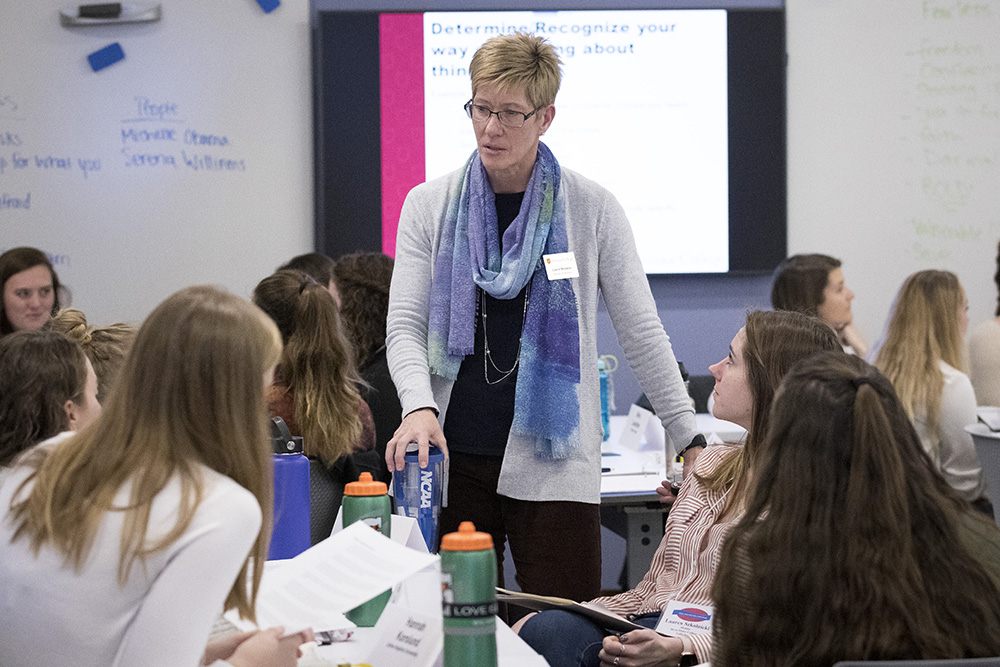 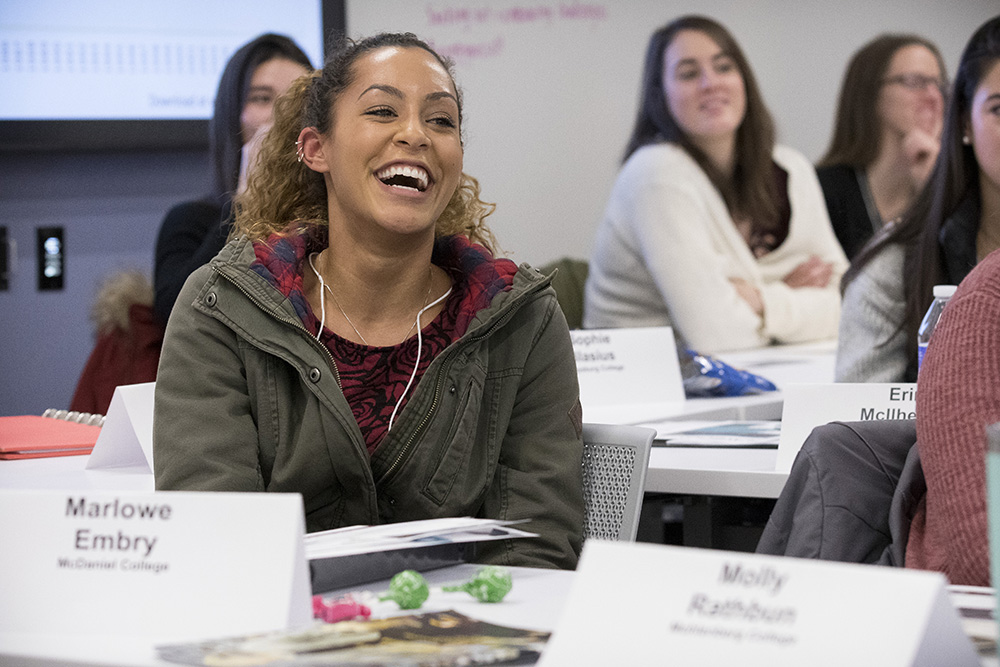