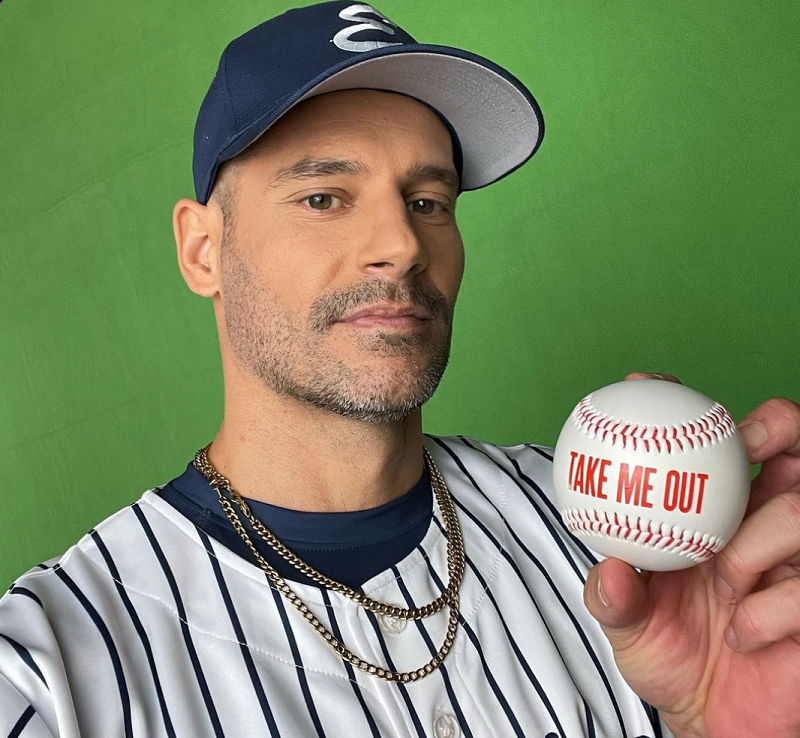 Imagine going to work every day with the bright lights of Broadway shining on the stage as you perform in front of a sold-out audience. Now, imagine being back on stage again with your castmates, but this time, you’re accepting a Tony Award with them in front of millions of television viewers.’

For Eduardo Ramos ’06, it was a reality.

This past spring, Ramos booked his first-ever role on Broadway, playing Rodriguez in Take Me Out. The Richard Greenberg play focuses on homophobia, racism, and class in baseball, following a fictitious team called the Empires. The production ran its first previews in March, and officially opened in April before closing in June and winning a Tony for Best Revival (it will return to Broadway in October).

“I never thought I would be on Broadway at this point in my career,” Ramos said. ““I thought a Broadway opportunity would present itself after building many more TV and Film credits.” 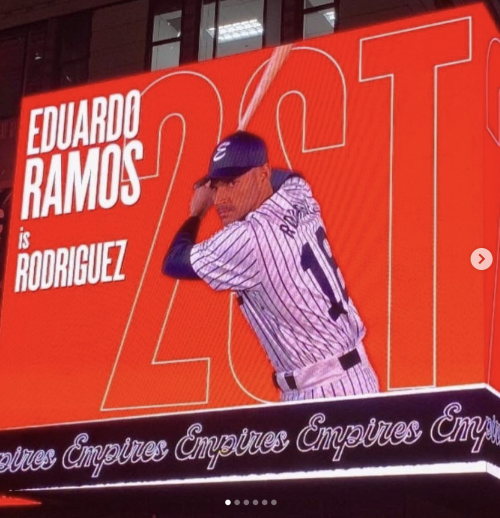 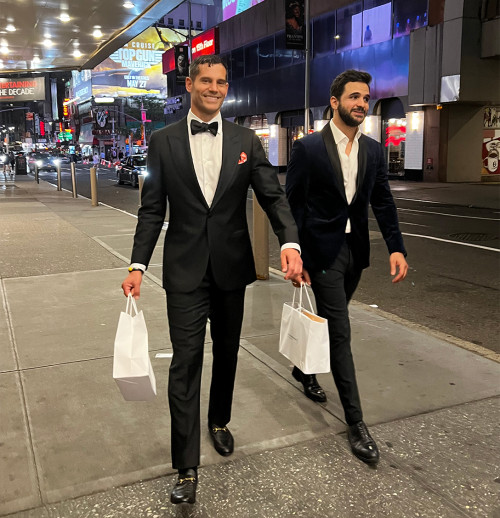 But the Ursinus graduate certainly earned it. He has been a professional actor for over 10 years and was first exposed to the artform at Ursinus when he took a class taught by Professor of Theater Domenick Scudera. He held some marketing internships in New York City but set out to do some modeling around the world—traveling to over 25 countries in just two years—before finally deciding to move back to New York and pursue acting full-time.

While booking commercials and studying, Ramos joined HOLA, the Hispanic Organization of Latin Actors. “That put me into a database of bilingual actors and helped open up my network,” he said.

His membership led to an audition for his first play in the city, Bodas de Sangre, by Federico García Lorca. He starred in comedies such as Alternatino, The Jim Gaffigan Show, and Inside Amy Schumer, and you may have even accosted him in the world-famous video game Red Dead Redemption 2, in which he voices a fruit vendor/bandito.

As for Take Me Out, Ramos called it, “by far the best experience I have had in my professional life.”

He even had a chance to improv in a scene or two. “When the role requires Spanish, sometimes you end up having a little more freedom to work within the frame of the script because the director or the writer might not know exactly how to say something in another language,” he said.

In one of the first scenes of the play, Ramos and Hiram Delgado, who played team member Martinez, would improvise locker room trash talk in Spanish.

“I am looking forward to bringing the experience of Broadway into the audition room and future roles,” he said. 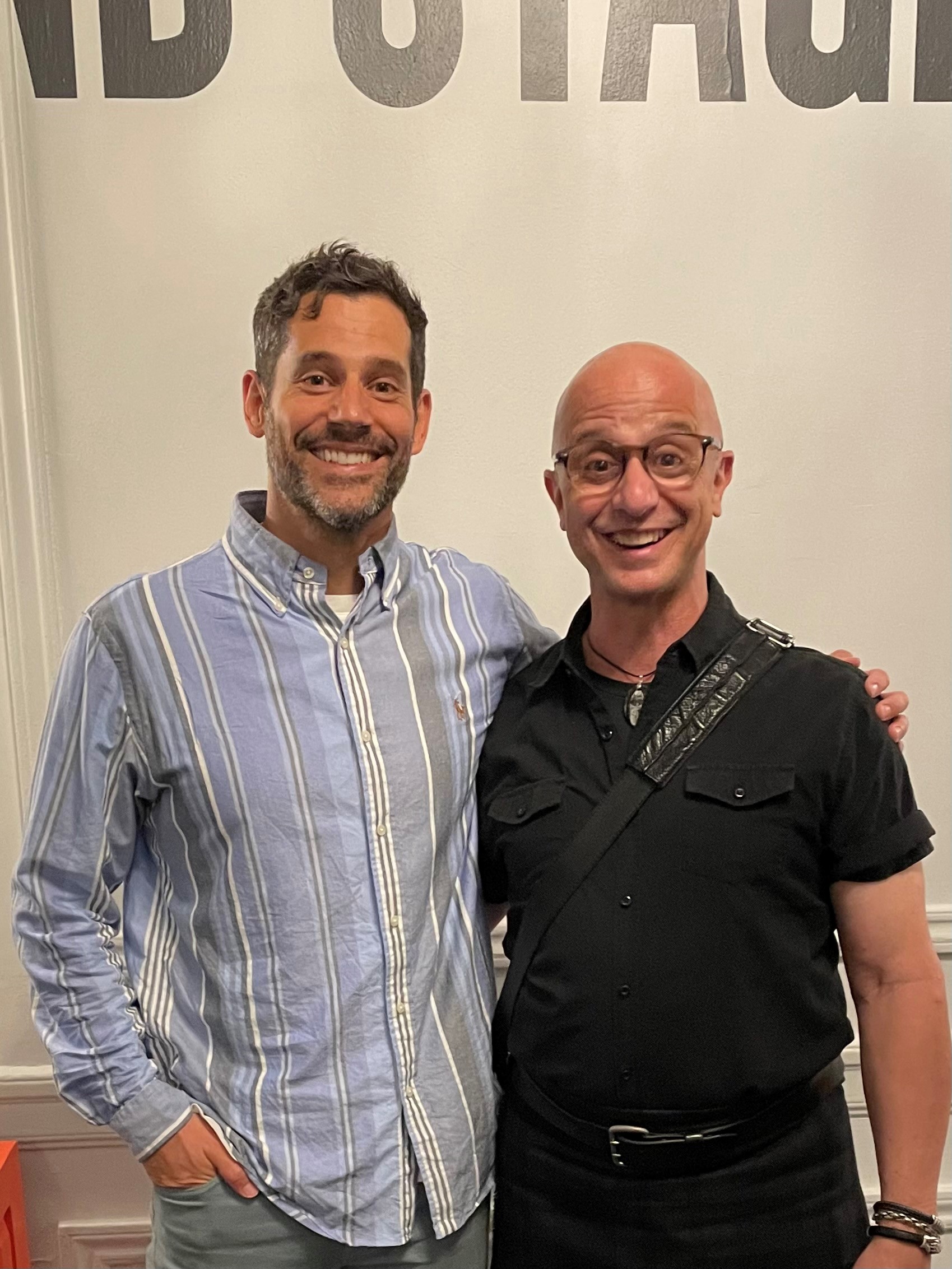 Ed Moorhouse contributed to this story.

Summer Fellows: A 30-Year Showcase of Exploration and Dedication

by By Ed Moorhouse

Beyond the Berman’s Walls

by By Tommy Armstrong ’20