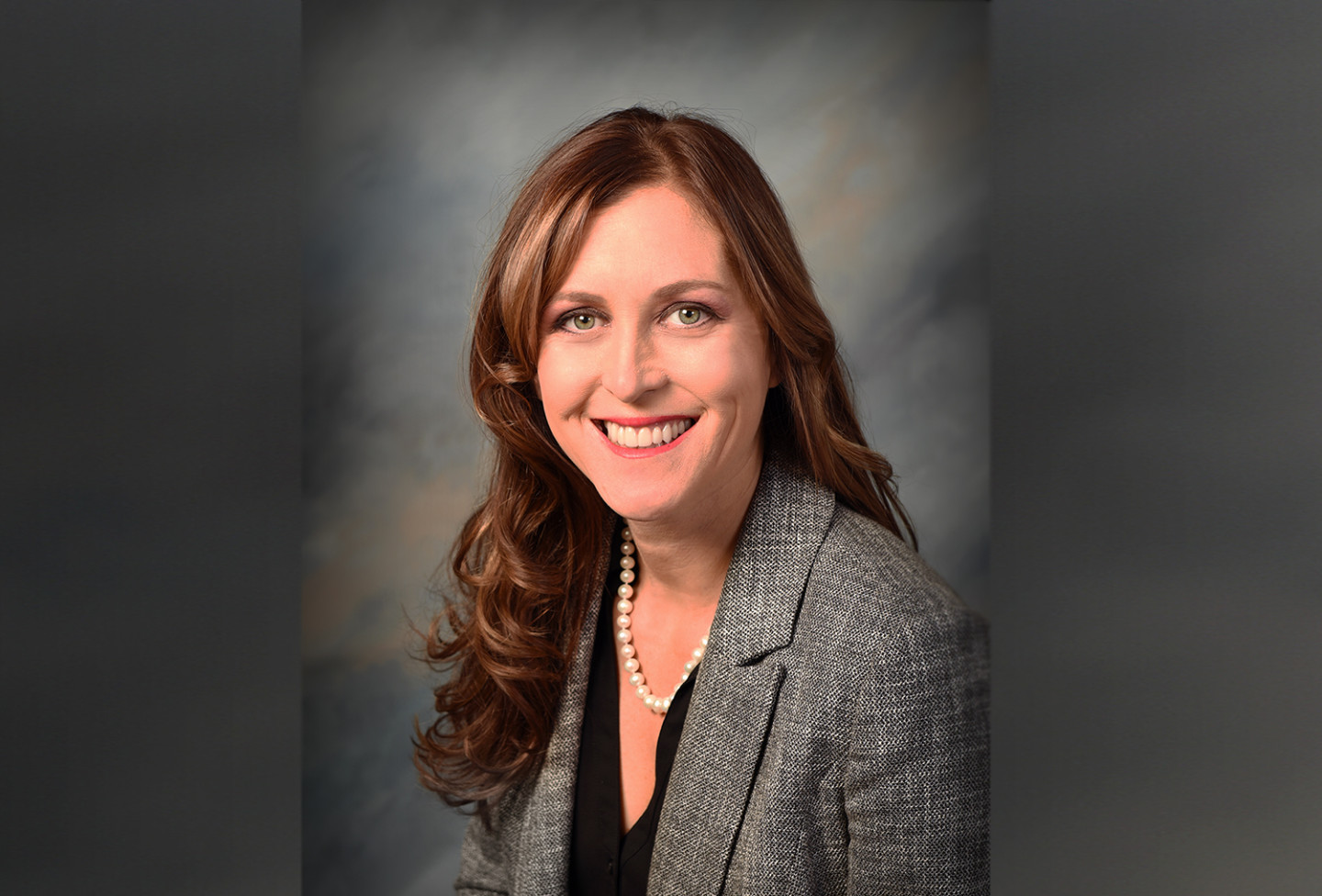 She comes to Ursinus from Drexel University, where she serves as vice president for institutional advancement and chief development officer for St. Christopher’s Hospital for Children.
HomepageNewsMichelle M. Yurko Named Vice President for Advancement
by Ed Moorhouse September 13, 2022

Michelle M. Yurko, an experienced teambuilder and fundraiser with more than 20 years of experience in development, will become Ursinus College’s next vice president for advancement on October 14, President Robyn Hannigan announced.

Yurko is currently vice president for institutional advancement at Drexel University and chief development officer for St. Christopher’s Hospital for Children in Philadelphia. She has excelled at shaping the strategic direction of several comprehensive campaigns, the latest of which was an historic $750 million campaign at Drexel that exceeded its goal by more than $50 million. She is particularly proud of her personal efforts to secure philanthropic resources for endowed faculty chairs, generate a significant number of new scholarship funds for students—especially those who have been traditionally underserved in their fields—for establishing several unique corporate/academic partnerships, and for building a high-performing team of advancement professionals.

“Aside from her exemplary resume, I’m especially excited about Michelle’s vision,” Hannigan said. “She is a committed teambuilder and mentor, intent on creating a thriving advancement ecosystem. And she is a proven collaborator and transparent communicator who regularly engages colleagues at every institution she has served.”

During her campus interviews, Hannigan said, Yurko spoke eloquently about the liberal arts and how Ursinus is uniquely positioned to prepare our students for a lifetime of growth and opportunity.

“I am incredibly excited to join the team at Ursinus College, especially as a Collegeville resident,” Yurko said. “I am eager to work with both our internal and external constituents to advance the mission of the college, especially under the leadership of President Robyn Hannigan and the Ursinus Board of Trustees. I look forward to working as a team with my colleagues in advancement and our campus partners to build a high-performing culture where volunteerism and philanthropy is valued and encouraged.”

Yurko was selected after a national search led by Lambert & Associates and a committee of Ursinus faculty and staff chaired by Mark Gadson, who served as interim vice president for advancement until June 30.

“I’m eager to start working with Michelle, who will undoubtedly build upon a strong legacy of advancement leadership and a culture of philanthropy here at Ursinus,” Hannigan said.